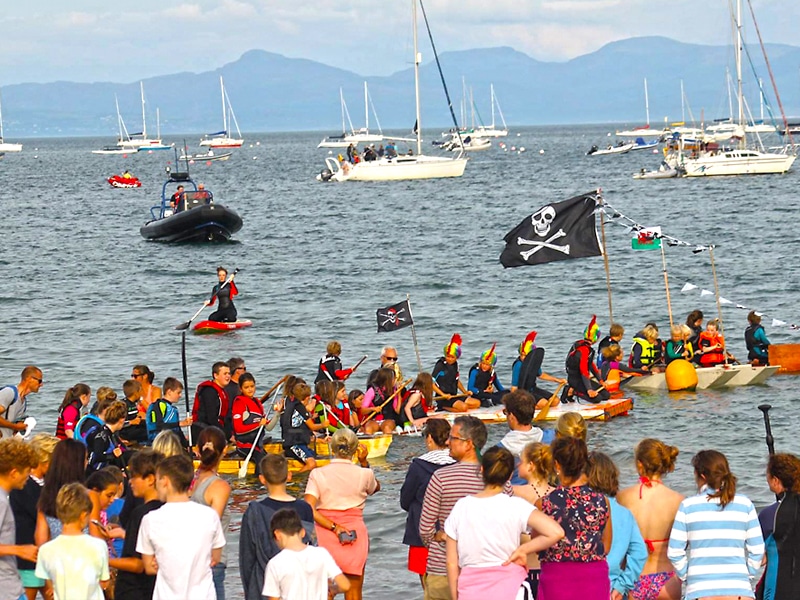 With so much going on throughout the week, this is one of the most popular Abersoch events on the calendar for children of all ages and families. This is a fun week with events for all the family to join in, or just watch and cheer the competitors along. Through the raffle and entry fees, the Abersoch Regatta Week supports the local RNLI, Air Ambulance, local schools and the Surf Club. 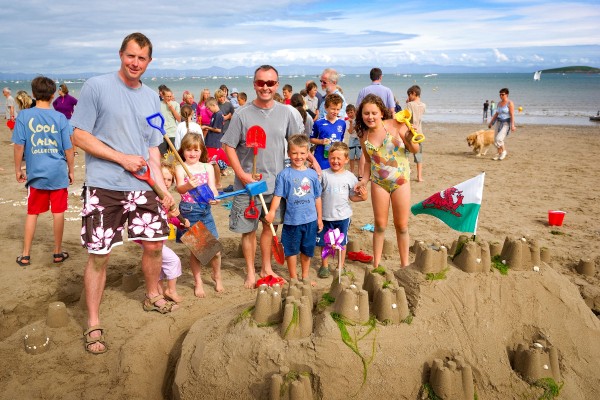 HISTORY OF THE ABERSOCH REGATTA

The very first Abersoch Regatta Was held on the 23rd July 1881.

It would appear that there were two sailing races. The first, won by “Comet” of Aberdaron, was for Sailing Boats with a keel measuring not over 20 feet.The second, won by “Solomon Trout”, again of Aberdaron, was for Sailing Boats not over 18 feet.There were also Rowing and Sculling races for various categories along with Donkey and Foot Races. The weather was reported as being “tolerablyfine” with the exception of a shower in the afternoon and to all appearances every body seemed to enjoy themselves thoroughly. The Nevin (Nefyn) Brass Band were inattendance, and played exceedingly well”.

Little is known of the yachts that took part in the early regattas. Research shows that converted fishing fishing boats or Nobbies formed the nucleus of the fleet. An interesting find on the internet was a document entitled “Cychod Pysgota Pwllheli 1900 – 1950” (Pwllheli Fishing Fleet 1900 – 1950) which shows that the 25 foot fishing vessel “Mabel” (CO 22) was sold by John Hughes of Efailnewydd in 1910 to Mrs. Winterbottom, Abersoch where she became famous in the racing world.

The 22-foot fishing vessel “Snipe” was sold by George Jones in 1935 to Abersoch where she was converted to a pleasure boat. The Nobbies were a strong feature of the Abersoch Class 1 racing yachts well into the 1950’s.

The Regatta has been run by the villagers of Abersoch for the village with the majority of the Committee being local residents and has become of the most popular Abersoch events on the calander.

The ability to sail and local knowledge meant that the local fishermen and seamen were in great demand for their skills. In many cases the local seaman would take the helm and offer the owner advice.