It was the busiest weekend on the water for many a season last weekend, Abersoch Main Beach was the place to be, with estimated over 5000 on the beach and 100’s of craft on the water yet there was a degree of calm for everyone on the water within the 4 knots speed limit. 100’s of boats, ribs, ski’s, paddle boarders, kayakers and swimmers all shared the safe inner waters of the bay thanks to the voluntary endeavours of our warden Jon Millar on Mickey’s Beach Patrol Ski. The ski’s 18th launch of the season on Saturday proved to be its busiest of the season by far and 39, yes 39, craft were spoken to on the water by Jon! The majority of offences were for speeding inside the 4 knot zone or for being in the no vessel zone at the yacht club end. Jon was ably supported by GP1, the Council’s boat and Noel of the Beach Patrol unit was directing matters from the main beach – a great team effort by this public/private partnership to safeguard your enjoyment on or by the water.

And finally Jon is putting a shout out for volunteer skippers to help during the school holidays next season, if you are calm and mild mannered and would like to bring that to the bay as a trained and registered volunteer then please email Jon on [email protected]

Further information on key guidelines for the bay can be found as follows: 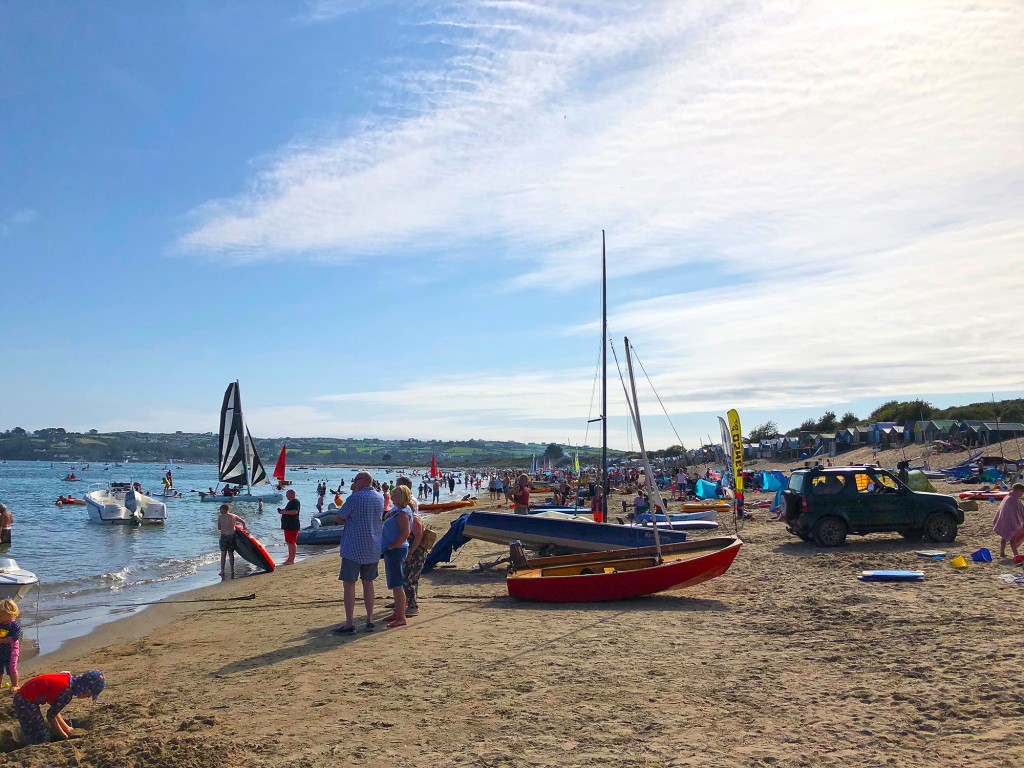 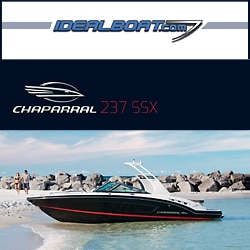 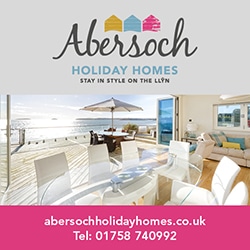